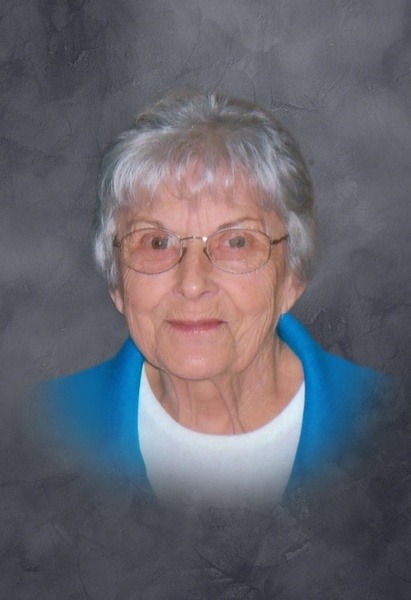 Ailene Ashcraft, 91, of Rushville, passed away at 8:05 AM, Monday, December 14, 2020, at the Rushville Nursing and Rehabilitation Center in Rushville.

She worked for Cudahy’s, Mickelberry’s and Bartlow Brothers all in Rushville.  She worked at Oscar Mayer in Beardstown for 14 years retiring in 1988.      She was a member of the First Christian Church (Disciples of Christ) in Rushville and the Schuyler County Republican Women.  She enjoyed sewing, shopping and fishing.  She also enjoyed crafting and making special gifts for family members.  She was an avid Cardinals fan, but would even root for the Cubs if they weren’t playing the Cardinals.  Family was her life.  She enjoyed spending time with her grandsons and great grandkids.

A private family service will be held at the Rushville City Cemetery, with Pastor Jason Triplett officiating.  Interment will follow.  Memorials are suggested to First Christian Church (Disciples of Christ) or Hope Blooms.

To order memorial trees or send flowers to the family in memory of Ailene Ashcraft, please visit our flower store.