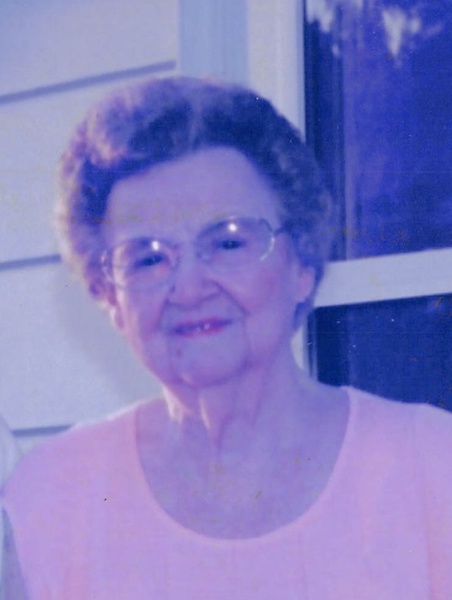 Alene graduated from Beardstown High School.  She was a homemaker and dedicated farm wife, who always had a large garden.  She was a phenomenal cook and delighted in taking care of others.  She also enjoyed playing cards, especially Som-R-Set with her friends.  She attended the Sugar Grove United Methodist Church.

To order memorial trees or send flowers to the family in memory of Alene Spillers, please visit our flower store.