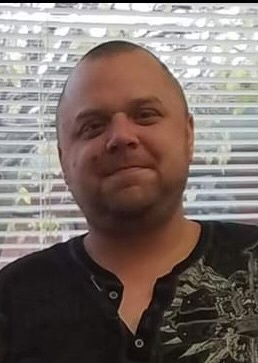 A.J. loved his dog, Dozer.  He liked being outside in the fresh air, fishing with family or walking Dozer.  Andrew was an avid Green Bay Packers and St. Louis Cardinals fan.  He also liked playing Video games.  He will be greatly missed by family and friends.

No services are planned at this time.

Friends and family are invited to share memories and leave condolences at www.triplettfuneralhomes.com.

The Maday family is being served by Triplett Funeral Homes, Mendon, Illinois.

To order memorial trees or send flowers to the family in memory of Andrew Maday, please visit our flower store.