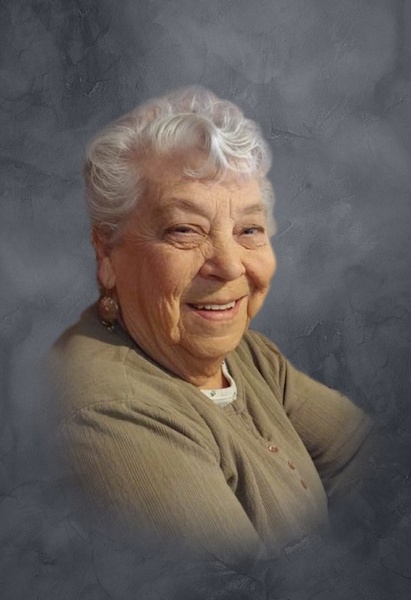 She was born on Thanksgiving Day, November 26, 1936, at her family’s home in Beardstown, Illinois, the daughter of Willard and Amanda (Anderson) Luttrell.

She enjoyed playing bingo and was a Chicago Cubs fan.

To order memorial trees or send flowers to the family in memory of Anne Parks, please visit our flower store.