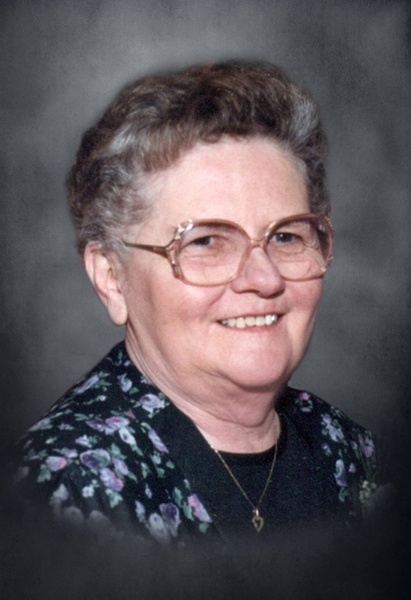 Barbara Jeanne Williams Haney, 81, of Vermont and Camden, passed away at 5:40 PM, Wednesday, May 9, 2018, at Heritage Health in Beardstown.

She was born on September 9, 1936, in Browning, Illinois, the daughter of Russel Wayne and Marcella L. (Curtis) Kennedy.  She first married Ellis “Al” Williams on November 3, 1956, at the First United Methodist Church in Rushville.  She later married Phillip “John” Haney, Sr. on November 6, 1993, at the Vermont United Methodist Church.  He preceded her in death on December 1, 2016.  She was also preceded in death by a granddaughter Marcie Williams, one stepson Phillip Eugene “Joe” Haney, Jr., one stepdaughter Cheryl Ann Thomas.

A 1955 graduate of Quincy Beauty Academy, Barbara was a hairdresser first in the Chicago area.  Later she operated Barbara Beauty Shop in Camden for over 50 years, retiring in 2007.  She was also the hairdresser at the Golden Good Shepherd Home in Golden for over 30 years.

To order memorial trees or send flowers to the family in memory of Barbara Haney, please visit our flower store.