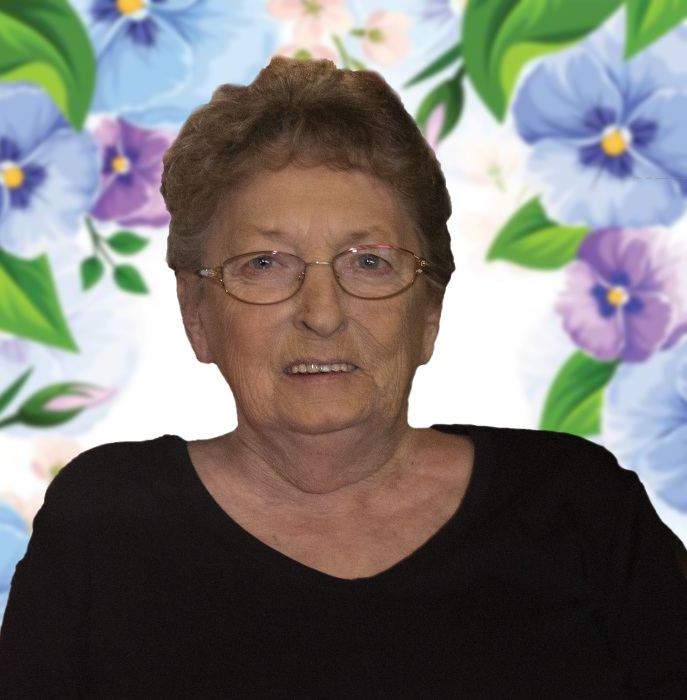 Betty worked as waitress, school bus driver and corrections officer.  For a time she lived in California, before returning to Rushville.  She then worked as a dispatcher for the Mt. Sterling Police Department and with the Schuyler County Sheriff’s Office.

She enjoyed sewing and playing on her computer.

A private graveside service will be held at a later date at the Good Hope Cemetery, north of Rushville.  Memorials are suggested to the Schuyler County Humane Society.

To order memorial trees or send flowers to the family in memory of Betty Horlick, please visit our flower store.