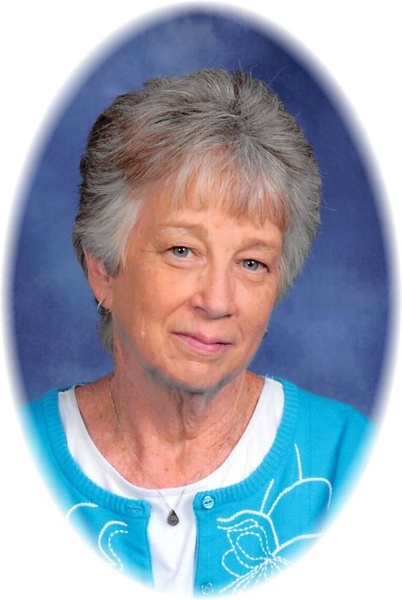 Betty Sue Schmidt, 62, of Golden passed away on Tuesday, June 20, 2017 in the Barnes Jewish Hospital in St. Louis after a brief illness.

Betty was confirmed at Holy Cross Lutheran Church in Golden on May 26, 1968. She graduated from Central High School in 1972 and began working at Broadway National in Quincy. She made many friends and relationships over the years, first through her job at Golden Fertilizer in Mt. Sterling and Golden and then at Golden State Bank, where she worked for the past 35 years. She loved going to the casino in Burlington with her many friends every Wednesday night. She enjoyed country music and going to concerts, Most of all, she enjoyed spending time with her three grandchildren and spoiling  them and she just enjoyed spending time with people.

She was a member of St. Thomas Catholic Church in Camp Point.

She was preceded in death by one brother-in-law, Larry Dieterle.

A Mass of Christian Burial will be 10:00 A.M. on Monday, June 26, 2017 in St. Thomas Catholic Church in Camp Point with Fr. Steve Thompson and Deacon Mike Ellerman officiating. Interment will be in the Immanuel Lutheran Cemetery in Golden. Visitation will be from 2:00 P.M. until 5:00 P.M. on Sunday, June 25, 2017 in the Hunter Funeral Home in Golden. In Lieu of flowers memorial contributions have been suggested to the Central Mini-Relay or Quincy Salvation Army Hometown Endowment. You are invited to share memories and leave condolences at www.hunterfuneralhome.com

To order memorial trees or send flowers to the family in memory of Betty Schmidt, please visit our flower store.