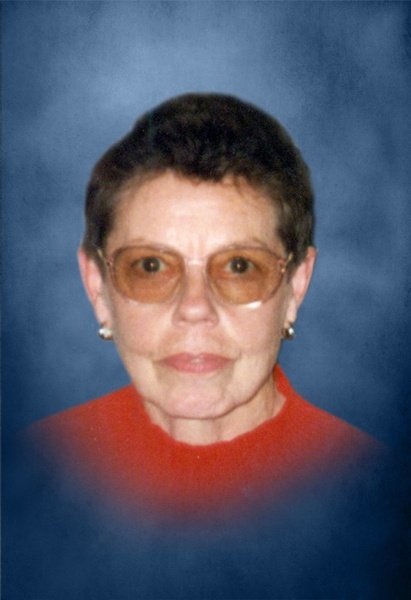 Surviving are two sisters Jackie Brentise and Joyce Petri both of Monmouth, one brother Jerry Cox and wife Sharon of Pekin, and several nieces and nephews.  She was preceded in death by her parents and two brothers John Cox and Terry Cox.

Betty was a 1952 graduate of Rushville High School.

She worked as an Assistant Cashier at Rushville State Bank in Rushville for over 43 years, retiring on December 31, 1997.

She and Bob were members of the Late Night Cruiser’s Car Club and enjoyed attending car shows.  She was also a member of the First United Methodist Church in Rushville.

To order memorial trees or send flowers to the family in memory of Betty J. Roberts, please visit our flower store.