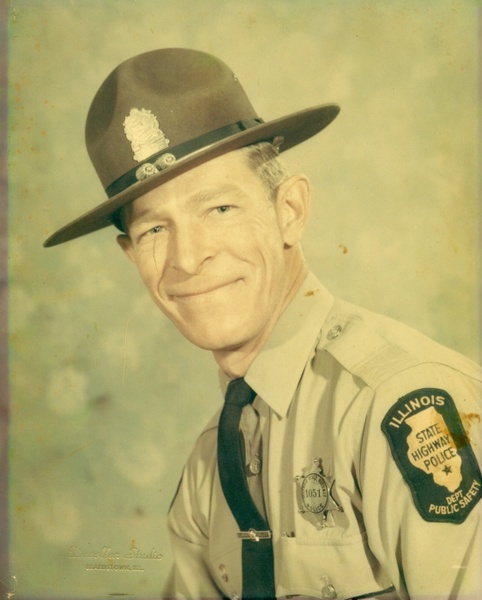 He was born on July 24, 1933, in Pleasant View, Illinois, the son of the late Hart Forrest and Mable (Howard) Johnson.  He married Melba Crumley on October 29, 1952, at the First Christian Church (Disciples of Christ) Parsonage, in Rushville.  She survives.

Budgie graduated from Rushville High School Class of 1951.  In 1957, he graduated from the Illinois Police Academy and began his 14 ½ year career with the Illinois State Police.  Following this, he was a bus driver for Schuyler School District for 32 years, retiring due to ill health.

He was also known as a practical joker, who enjoyed fishing and hunting, as well as spending time with his family.

To order memorial trees or send flowers to the family in memory of Beverly Hart "Budgie" Johnson, please visit our flower store.