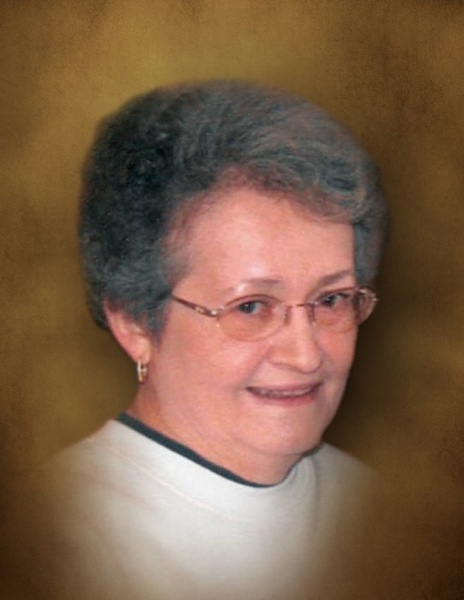 Bonnie L. Lisenbee, 74, of Rushville, passed away at 1:58 PM, Friday, December 18, 2015, at the Rushville Nursing and Rehabilitation Center in Rushville.

She was born on July 13, 1941, in Macomb, Illinois, the daughter of the late Gaylord and M. Eloise (Gillette) Melvin.  She married William “Bill” Lisenbee on January 26, 2008 in Rushville and he survives.

She was a former member of the Women of the Moose.  She enjoyed spending time in the kitchen and puttering around the house.  She was an awesome cook known for her noodles and canning.  Bonnie taught herself to play the piano.  She also enjoyed working in the garden, where her flowers would attract hummingbirds.  She loved to go dancing.

To order memorial trees or send flowers to the family in memory of Bonnie Lisenbee, please visit our flower store.