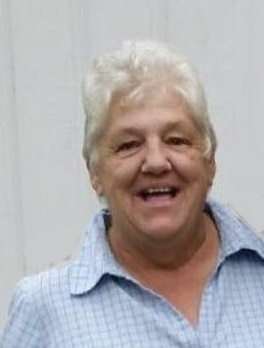 She was a graduate of Unity High School

She was preceded in death by her husband, her parents, her sister Rosalie (Rosie) Dilts and her son’s fiancé Raylene Walter.

Carolyn was the small business owner of JC Country Inn and JC Country Foods in Mendon.  She was an avid supporter of her children and grandchildren’s activities.  She enjoyed traveling to watch the ball games, races, and tractor pulls.

Graveside services will be held at 11:00 AM on Thursday, May 6, 2021 at the Mendon Cemetery with Ron Tallcott officiating.  Visitation will be held on   Wednesday evening from 4:00PM until 7:00 PM at the Hunter Funeral Home in Mendon. Memorials are suggested to Blessing Hospice.

To order memorial trees or send flowers to the family in memory of Carolyn Ellerman, please visit our flower store.