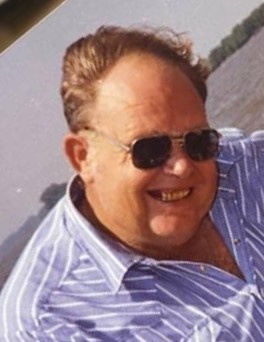 Bud served in the United States Army.  He was a retired long haul truck driver for many companies.

He was a member of the Lima Masonic Lodge, and the Ursa AMVETS.  He enjoyed fishing on the river, and duck and dove hunting were some of his favorite things to do.  He also enjoyed helping others in any way he could.  Bud was also known to tell a “yarn” or two, some believable, others not.

Services will be held at later date.  Memorials may be given to the family. The Hunter Funeral Home in Mendon has been entrusted to care for Bud and his family.

To order memorial trees or send flowers to the family in memory of Charles A. "Bud" Kinman, please visit our flower store.

Services at a Later Date