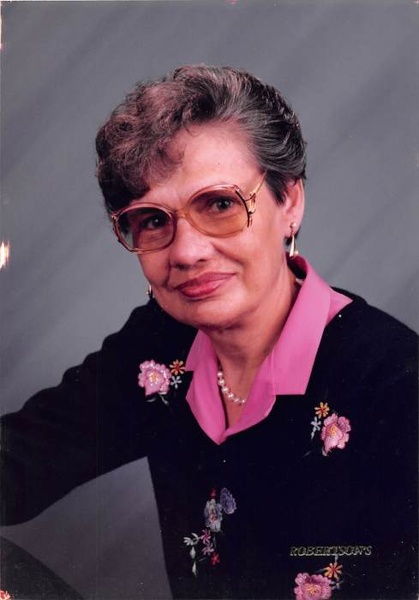 She was born on June 20, 1941, in Rushville, the daughter of the late Berl B. and Doris (Bartlow) Skiles.  She married Russell Clements on January 27, 1959, at the First United Methodist Church in Rushville.

Surviving are three children Dee Ann Yaple and husband Bruce of Coupeville, Washington, Terri Jo Boonstra of Oak Harbor, Washington and Monte Clements and wife Andrea of Chapin, 7 grandchildren, 9 great grandchildren, one brother Gary Skiles of Marco Island, Florida and several nieces and nephews.  She was preceded in death by a son Scott Allen Clements and a sister Marna Davis.

Cheryl was a homemaker and member of the Rushville Free Methodist Church.  She was an avid Cardinals baseball fan.  She volunteered with Mobile Meals and the Juice Cart at Culbertson Memorial Hospital in Rushville

Memorial Services will be at 2:00 PM, Thursday, March 17, 2016, at the Wood Funeral Home in Rushville, with Pat Clements officiating.  Visitation will be one hour prior to the service.  Interment will follow in the Rushville City Cemetery.  Memorials are suggested to the Rushville Free Methodist Church.

To order memorial trees or send flowers to the family in memory of Cheryl Clements, please visit our flower store.