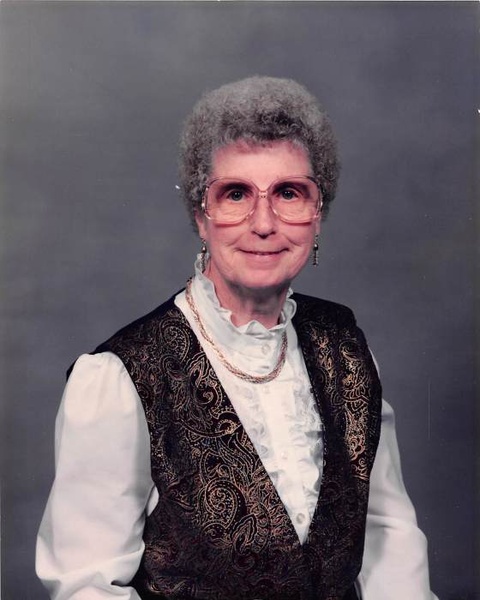 Christine worked at Mickleberry’s in Rushville and later as the cook at the Camden School.  She was known as “Sarge”, while working at Chef Edwards in Macomb.  She later washed dishes at Ping’s Pantry and cleaned office buildings.

To order memorial trees or send flowers to the family in memory of Christine Agans, please visit our flower store.