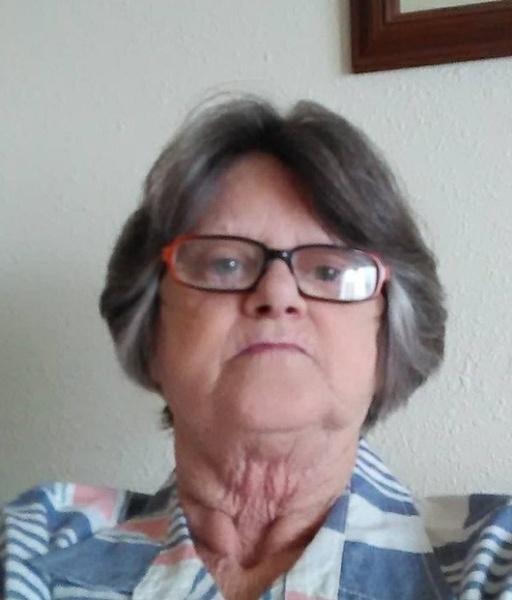 Colleen Edwards, 69, of Rushville, passed away at 3:56 PM Monday, October 29, 2018, at Rushville Nursing and Rehabilitation Center in Rushville.

She was born on December 27, 1948, in Rushville, the daughter of Evelyn Campbell.

Colleen was a graduate of Rushville High School and furthered her education to become a Certified Nursing Assistant.  She worked at Snyder Vaughn-Haven Nursing Home in Rushville.  She later was a waitress at Brown’s Restaurant in Rushville.  She managed McDonald’s restaurants in both Hawaii and Kansas.

She enjoyed reading and playing softball in her younger years.  Later, she enjoyed spending time with her grandchildren.

There will be no services.  Memorials are suggested to Hope Blooms, in care of Rushville State Bank, P.O. Box, 50, Rushville, IL  62681.

To order memorial trees or send flowers to the family in memory of Colleen Edwards, please visit our flower store.

No services to be held