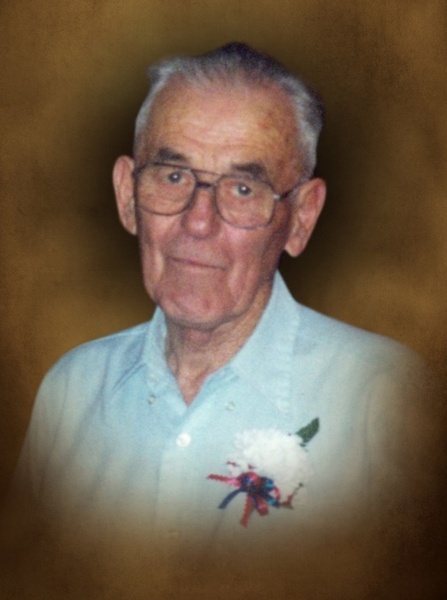 Dale Abbott, 102, of Rushville, formerly of Macomb, passed away at 6:40 PM, Friday, January 5, 2018, at the Rushville Nursing and Rehabilitation Center in Rushville.

Dale first farmed with his dad and uncle.  He was a postal carrier in the post offices in Frederick, Quincy and Macomb for 59 years retiring in June 2002.  He had also drove a delivery route for Prairie Farms for 12 years and operated Abbott’s Repair Shop in Macomb for 40 years.

He was a member of the Astoria Church of the Brethren and attended the Littleton United Methodist Church.

To order memorial trees or send flowers to the family in memory of Dale Abbott, please visit our flower store.