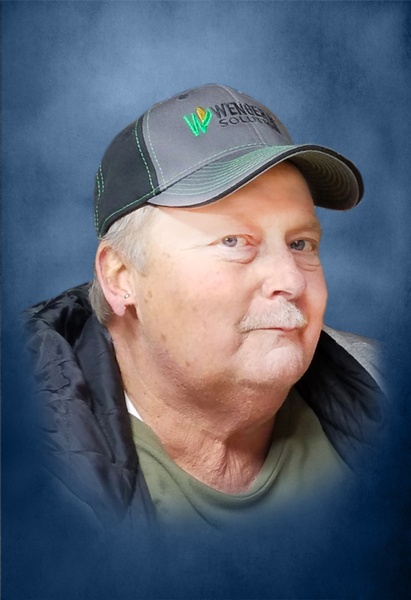 He was born on December 19, 1960, at Culbertson Memorial Hospital in Rushville, the son of Jimmie and Juanita “Nete” (Tegeder) Davis.  He married Teri Jones on September 8, 1984, at the First Christian Church (Disciples of Christ) in Rushville and she survives.

Dan was a 1980 graduate of Rushville High School. He first began his career with Slaton Plumbing and Heating, in Rushville before working at Toland Inc in Rushville and later Trone Appliance in Beardstown. A self-taught electrician, he began Dan’s Plumbing, Heating, Cooling and Electric in Rushville, in 2001.  He retired due to health issues in 2014.  Dan was dedicated to his customers and didn’t think twice about being called out in the middle of the night, on weekends or during special occasions to help someone with a problem.  His family was proud of the fact that he passed his plumbers’ licensing test on the first try and that he helped train apprentices beginning the trade.  Work was his hobby, but when he wasn’t working he enjoyed riding around town.

In 1996, he became a member of the Schuyler County Fair Board, for which he enjoyed immensely.  Mr. Dan, as he was referred, went to the fairgrounds every day.  He was instrumental in modernizing the fairgrounds infrastructure and was the CEO of the fair’s Jack Wagon Campground.  He spent many evenings enjoying time at the Paradise.  He and his grandson Kash spent many special times exploring for treasures.

To order memorial trees or send flowers to the family in memory of Dan Davis, please visit our flower store.