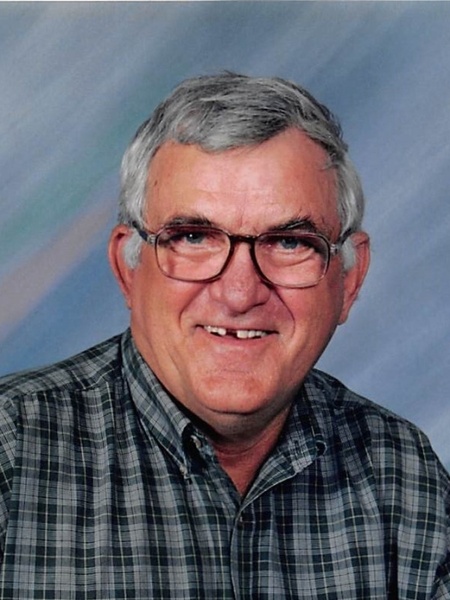 At the age of 15 months, Daniel and his brother, went to live with his aunt and uncle, Henry and Ruby Mass, in Fowler.

A United States Army veteran, he served in Vietnam.

He first worked at Bergman Lumber.  He later worked as a farmhand and truck driver for Moorman’s, for 15 years.  From 1995 to his retirement in 2018, he worked for Lewis Hybrids in Ursa.

Dan was a member of the AMVETS Post # 76 and the Ursa Lions Club.  He enjoyed doing small engine repair, mowing, woodworking, coon hunting and frog hunting.  He would rather spend his time outdoors.  His most treasured times were spent with family.

To order memorial trees or send flowers to the family in memory of Daniel Leasman, Jr., please visit our flower store.