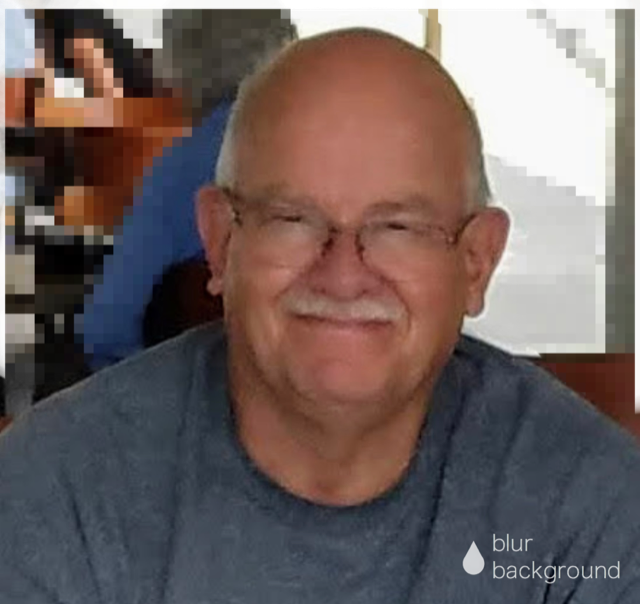 Dan was born on July 20, 1954 to David and Mary (Martin) Wison, and graduated with the Central High School Class of 1972.  After high school, he enlisted in the US Navy and served active duty and reserves from 1972 until 1976.

He was married to Ladona Osborne on March 17, 1974 in Trinity Lutheran Church in Golden, IL.  In all aspects of their lives, they were a team.  They took over the family grocery store, Osborne Food Center, and ran the business together for 36 years.  During this time, they were blessed with two children, Keith and Jennie.  Dan served in his community in a number of ways. For over 25 years, he was a member of the Golden fire department.  Dan served on the committee to make health care accessible to our community, and helped to bring to Golden what is now called Adams County Rural Health Clinic.  He was a former member of Central High School’s Board of Education and a member of the American Legion.

Every day of Dan’s life was dedicated to serving God.  He was a member of Immanuel Lutheran Church.  He served on Immanuel’s council, and also as treasurer of the newly formed Faith and Grace Parish.   For several years, he participated in prison ministry at the Western Illinois Correctional Facility.   One of his proudest accomplishments was becoming a Synodically Authorized Minister.  After being commissioned in 2005, he lovingly served the members of several churches over the years.  Through preaching, taking Communion to shut-ins, visiting church members, and serving in dozens of little ways, Dan truly poured himself out in service to others.

Dan is survived by his wife Ladona, a son, Keith (Krista) Wilson, a daughter, Jennie (Neil) Van De Velde, and five grandchildren: Kylie and Kwinn Wilson, and Alea, Wyatt, and Emma Van De Velde, all of Golden.  Also surviving are Kent (Susie) Wilson of New Jersey, Kathy (John) Wilson of Florida,  William (Salina) Wilson of Clayton, Illinois, and Shari (Lee) Mangold of Maywood, Missouri.    He was preceded in death by his parents and grandparents, mother and father in law, two brothers, John and Bruce, and a nephew, Wyatt.

Dan's visitation will be held at Immanuel Lutheran Church in Golden from 4-6 PM on Thursday, with the funeral at 10 AM on Friday at Immanuel.  The family requests that all in attendance wear masks while in the church. In lieu of flowers, those wishing to honor Dan’s memory may contribute to Faith and Grace Parish or to the Dan Wilson SAM scholarship fund.

To order memorial trees or send flowers to the family in memory of Daniel Wilson, please visit our flower store.