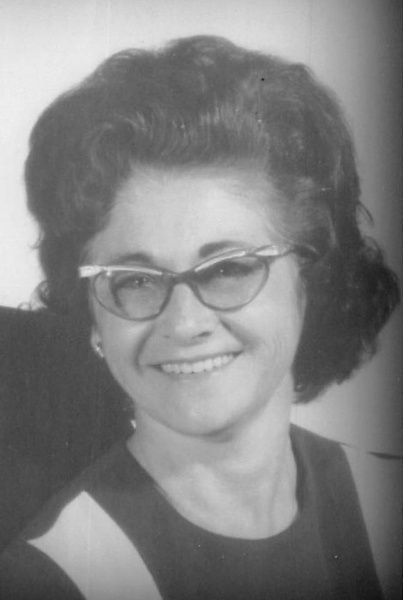 V. Darlene Paben, 89, of LaPrairie went home to be with the Lord on Thursday, March 24, 2016 surrounded by her family.

Darlene was born on September 7, 1926 in Rural Payson to the late Harry W. and Josephine (Pickens) Griggs. She married Raymond Paben on January 5, 1946 at the Christian Church Parsonage in Payson. They recently celebrated their 70th Wedding Anniversary.

She graduated from Seymour High School in Payson. She lived in Adams County all her life. She was a housewife and helped Raymond with the farm and drove a lime truck. Darlene helped clerk for Raymond’s auction business and served as an election judge for many years. She went to tractor pulls with her husband, taught Sunday School for many years, helped with Bible School, taught Christian Endeavor at Camp Point Christian Church and was a Den Mother. She was a member of the First Christian Church of Camp Point and in recent years, she had been attending Denver Christian Church.

Darlene loved spending time with her family and friends. She enjoyed playing cards and games with all of her grandchildren and their friends. She loved playing cards with the neighborhood card club, oil painting, embroidery, her computerized sewing machine and putting puzzles together. Each year she enjoyed tending her garden and flower beds, canning and baking for her family.

She was preceded in death by; two sisters, Dorothy Marie Griggs, Delores Griggs Jucknies, four grandchildren and one great-grandchild.

Services will be 10:00 A.M. on Tuesday, March 29, 2016 in the Denver Christian Church in Denver with Pastor Joe Little officiating. Interment will be in Golden Memorial Gardens in Golden. Visitation will be from 4:00 P.M. until 7:00 P.M. on Monday, March 28, 2016 in The Hunter Funeral Home in Golden. Memorial contributions have been suggested to the Denver Christian Church,  Unity Point Hospice or CUSD #3 for Autism/ Special Education Program. You are invited to share memories and leave condolences at www.hunterfuneralhomes.com.

To order memorial trees or send flowers to the family in memory of Darlene Paben, please visit our flower store.