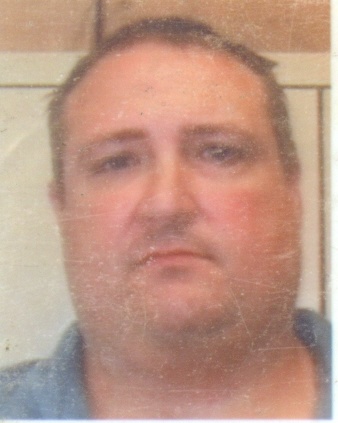 Surviving are his parents Keith and Barb Lashbrook, one brother Doug Lashbrook, three nieces Jadyn, Skylin, and Taelyn Lashbrook all of Rushville, uncles and aunts Larry and Nancy Lashbrook of Rushville, Doug Willhite of Chanute Kansas and Shirley Pruitt of Kansas City, Kansas, great aunts, uncles, and cousins.  He was preceded in death by his grandparents J. Robert and Edna Lashbrook, Otis Willhite and Noreen Willhite.

A 1990 graduate of Rushville High School, he first worked as a production worker at Schuy-Labs in Rushville.  He later worked as a heating and air conditioning technician for Condee Cooling and Electric in Marco Island, Florida and Arnold Brothers in Macomb.  For the last four years, he has worked maintenance at Cargill and later JBS in Beardstown.

Darrick loved football and was an avid Dallas Cowboy Fan.  He enjoyed mud slings, four wheeling and remote cars.  His three nieces held a very special place in his heart.

To order memorial trees or send flowers to the family in memory of Darrick Lashbrook, please visit our flower store.