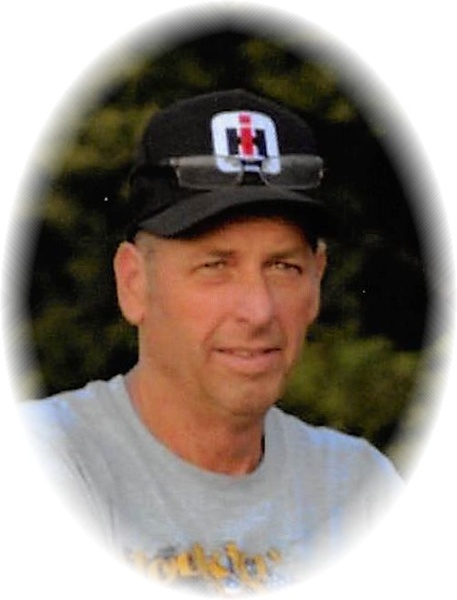 Daryl was born on January 14, 1964 in Quincy to Clyde E. and Frances Kaye (Elston) Stoll. He married Theresa Venvertloh on June 21, 1986 in St. Francis Catholic Church in Quincy. Theresa survives of Mendon.

Daryl was a 1982 graduate of Unity High School in Mendon. He was a mechanic at Selby Implement Company in Quincy and a member of the Mendon Congregational Church, Mendon Lions Club and I.F.P.A. He enjoyed tractor pulling, collecting toy tractors and repairing small engines.

Daryl enjoyed the weekend meetings at the shop and hanging out with friends. He was a big supporter of Unity High School sports and attending all of his children’s events. He put family and friends first and would do anything for anyone.

To order memorial trees or send flowers to the family in memory of Daryl Stoll, please visit our flower store.