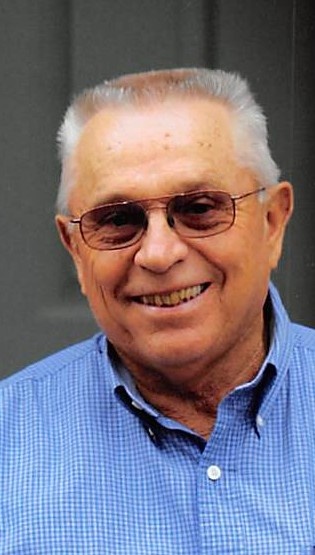 John David “Dave” Duncan, 78, of rural Mendon passed away in his home on Tuesday, June 16, 2020 surrounded by his family.

Dave was a lifelong farmer and, while he had slowed down a bit in recent years, like most farmers he never really retired. He believed strongly in caring for the land and giving back to the industry and community in which he worked and lived, and was active in many ag-related organizations. He served as President of the Adams County Farm Bureau as well as on the Illinois State Farm Bureau Young Farmers Committee, the Adams County Pork Producers Board, Federal Land Bank Board, the Ursa Retreat House Board and the Ellington Home Cemetery Board. Dave served as a Superintendent of Ag Products at the Adams County Fair for nearly 50 years and was a charter board member of the North Adams Ducks Unlimited Chapter. He was a member, and served as an elder and on numerous committees, at Ellington Memorial Presbyterian Church.

Dave was an avid duck hunter and duck call collector. Nothing made him happier than an early morning in the duck blind with one or more of his grandsons.

Dave was preceded in death by his parents and his brother Bill.

To order memorial trees or send flowers to the family in memory of David Duncan, please visit our flower store.