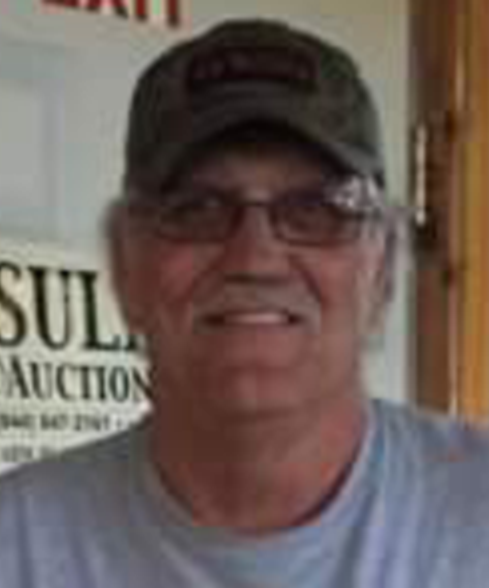 David A. Kleemeyer, 61, of Warsaw passed away on Friday, December 8, 2017 in North Adams Home in Mendon.

David was born on April 24, 1956 in Quincy to the late Elmer Kleemeyer and Bertie (McClelland) Kleemeyer.  He worked for 28 years in construction, spent 10 years as a commercial fisherman and was the owner and operator of Red Dog Saloon in Meyer for 5 years.

David loved anything to do with the outdoors. He enjoyed painting, fishing, woodworking and hunting.

Services will be 10:30 A.M. on Wednesday, December 13, 2017 in the First Congregational Church of Mendon with Pastor Larry Smith conducting. Interment will be in the Mendon Cemetery in Mendon. Visitation will be from 4:00 P.M. until 7:00 P.M on Tuesday, December 12, 2017 in the Hunter Funeral Home in Mendon. In Lieu of flowers memorial contributions to the grandchildren’s education fund. You are invited to share memories of David and leave condolences at www.hunterfuneralhomes.com

To order memorial trees or send flowers to the family in memory of David Kleemeyer, please visit our flower store.