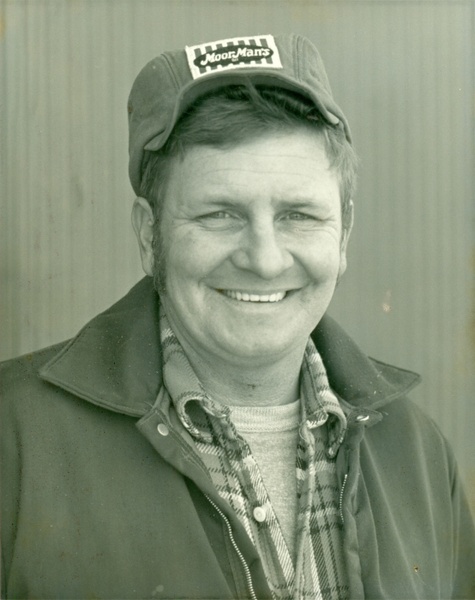 David was a member of the Class of 1960 at Industry High School.  At the age of 15, he rented his first farm in McDonough County.  At 16, he had acquired all the necessary equipment to farm.  He and Sue moved to Littleton in 1962, where he continued to farm up until his death.

In 1976, at the age of 35, he was named the Outstanding Young Farmer of the Year and in 2017 his family was awarded the Master Farm Family of the Year by the Schuyler County Ag Day Committee.  He enjoyed going to farm auctions and bringing home treasures to restore.  He always had a project going on in his shop.  He kept up on new farming practices by reading a variety of agriculture magazines.  He was a member of the Littleton United Methodist Church, the Schuyler Farm Bureau, the Littleton Township Board from 1973 to 1993 and served on the ASCS Board.  He enjoyed riding motorcycles and going to square dances.  His first love was farming and his cattle.  He was a proud quiet man, who loved his family and was the true definition of a farmer.

To order memorial trees or send flowers to the family in memory of David Verl Woodside, please visit our flower store.