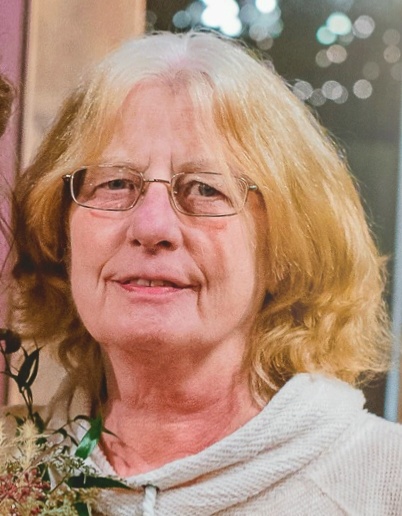 On Friday, January 17, 2020, Diane Ruth Mann, loving mother and grandmother passed away in her home with her children by her side, at the age of 62.

Diane was born June 3, 1957 in Quincy to Don Myers and Ruth (Wand) Mixer, she also had a loving stepfather, Charles Mixer. She married Mike Mann in Chicago in 1986. They later divorced. She spent the majority of her upbringing and young adult years in and around Loraine, but in her last years called Ursa home.

Diane was a hard working free spirit. She enjoyed creating and reworking finds. Diane took great pride in her own ingenuity and being able to accomplish any task she set her mind to. She also enjoyed spending time with her family, sharing joy in all of their achievements and watching her grandchildren grow up.

Diane was preceded in death by her parents and her brother Michael Myers.

To order memorial trees or send flowers to the family in memory of Diane Mann, please visit our flower store.