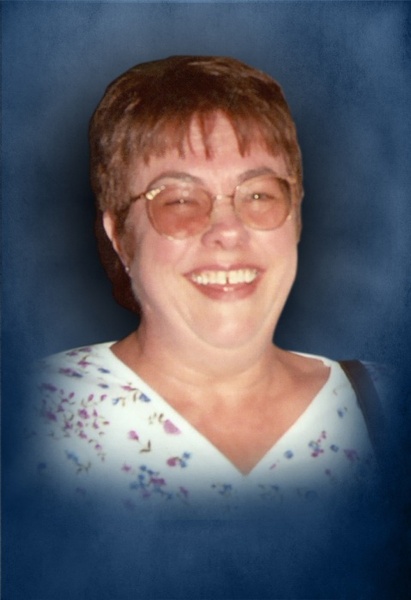 Also surviving are one son David Prather and Danielle Agans of Camden, one grandson Nic Agans, two granddaughters Shelby Lung and Taylor Lung, two great grandchildren Dawsen and Sydnee, one sister Grace “Tootie” and several nieces and nephews.  She was preceded in death by her parents, step father Roy Tweedt, and one daughter Tami Prather and one sister Jan “Sis”.

Dixie graduated from Brown County High School with the Class of 1968.  She then attended nursing school at Blessing Hospital in Quincy.  She first worked at the Tastee Treat in Mt. Sterling, and ran the pool hall in Camden.  She later worked at Roger’s Bakery in Rushville.  For over 23 years, she worked as a receptionist for Dr. Russell R. Dohner retiring in 2008 due to ill health.

She enjoyed riding horses, gardening and was an excellent cook.  She also wrote poems.  Her greatest joys were her cats and babysitting her grandchildren.

To order memorial trees or send flowers to the family in memory of Dixie Prather, please visit our flower store.