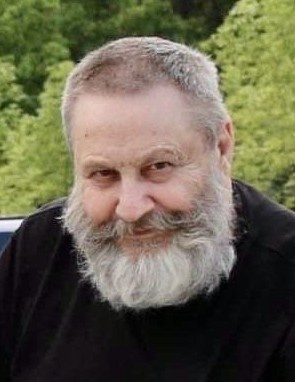 He was preceded in death by his parents; a sister, Verna Taylor; and brother-in-law, Eldon Hare.

Don attended Unity Schools. He first was employed by the Railroad. Later, he began working for Gardner Denver retiring after 43 years of service.  He enjoyed hunting, fishing and gardening. But his greatest joy was his grandchildren.

Funeral Services will be held at 11:00 a.m. on Tuesday, January 26, 2021 at the Hunter Funeral Home in Mendon with Russell Corrigan officiating.  Interment will be in New Loraine Cemetery.  Visitation will be held on Tuesday morning from 10:00 a.m. until 11:00 a.m. at the Hunter Funeral Home in Mendon.  Memorial contributions may be made to the QMG Cancer Institute or the donor’s choice.  You are invited to share a memory of Don and leave condolences at www.hunterfh.com

To order memorial trees or send flowers to the family in memory of Don Caley, please visit our flower store.