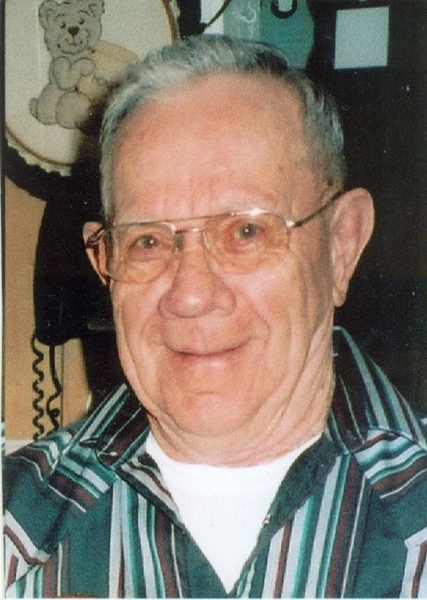 Donald L. Crosier, 88, of Rushville, passed away at 2:48 PM, Wednesday, August 1, 2018, at the Rushville Nursing and Rehabilitation Center in Rushville.

He was born on June 19, 1930, in Schuyler County, Illinois, the son of Vail and Goldie (Rittenhouse) Crosier.

Don worked at International Harvester in Canton and Caterpillar in Peoria.  He also worked as a mechanic at Nelson Implement Company in Mt. Sterling.

He loved being outside and in the country hunting mushrooms and deer, fishing and camping.  He enjoyed building, repairing and fixing things.  He was a member of the Mt. Sterling American Legion Post.

Graveside services will be held at 10:00 AM, Monday, August 6, 2018, at the Rushville City Cemetery, with Pastor Larry DeSha officiating.  Military rites by Schuyler American Legion Post # 4.  Memorials may be made to the Cass-Schuyler Area Hospice or the Schuyler County Humane Society.

To order memorial trees or send flowers to the family in memory of Donald Crosier, please visit our flower store.