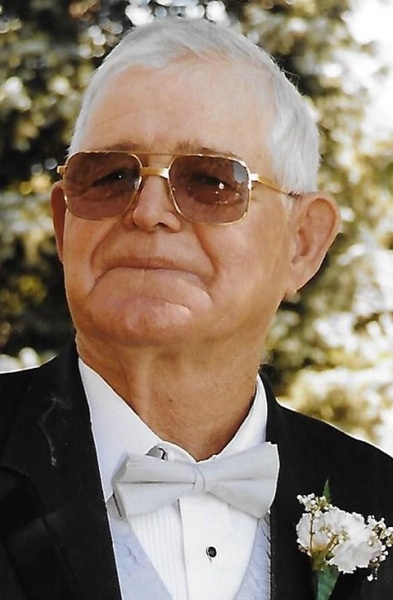 Don worked as a Herdsman for Moorman manufacturing and later worked in maintenance for Hunter Funeral Homes in Mendon and Golden.

He was an Avid St. Louis Cardinals fan and loved playing Wii bowling at North Adams home and was very proud of his high scores. He enjoyed fishing, golfing and spending time with his family.

He was preceeded in death by by his wife Patrica (Tracy) Smith, his parents William and Ruby (Milhauser) Smith, and four of his siblings Irene Berlinger, William Smith jr., John Smith, and Mary Jane Smith.

Graveside services will be 11:00 A.M. on Friday, November 2, 2018 in the South Side Cemetery in Clayton with Reverend David Schuring officiating. Memorials have been suggested to the North Adams Home Activity Department or Blessing Foundation for Hospice. You are invited to share memories of Don and leave condolences atwww.hunterfuneralhomes.com.

To order memorial trees or send flowers to the family in memory of Donald Smith, please visit our flower store.