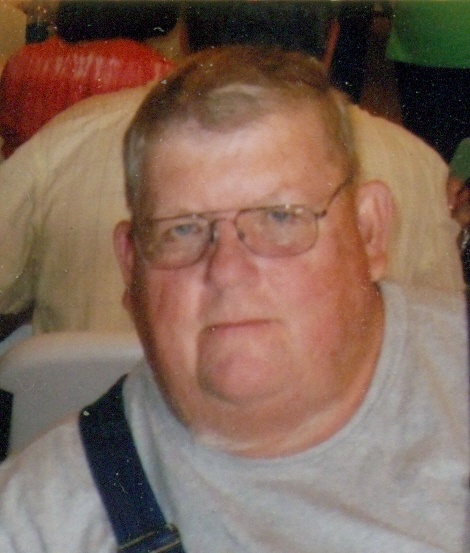 He was born on March 14, 1952, in Jacksonville, Illinois, the son of the late Vitalis and Clara Marie (Breyer) Teaney.  He married Sheila Shelts on April 5, 1980, at the First Baptist Church in Mt. Sterling.

A 1971 graduate of Winchester High School, he attended Quincy Technical School.  He first worked as a mechanic and also at Bartlow Brothers in Rushville.  He later worked as a dispatcher for the Brown County Sheriff’s Office.  He worked for the State of Illinois Highway Maintenance Department until retiring in 1995, due to ill health.

Don enjoyed hunting, fishing, playing cards and eating mushrooms.  He was a collector of oil cans, pop openers, guns, and knives.  He enjoyed spending time with his beagles.

To order memorial trees or send flowers to the family in memory of Donald Teaney, please visit our flower store.