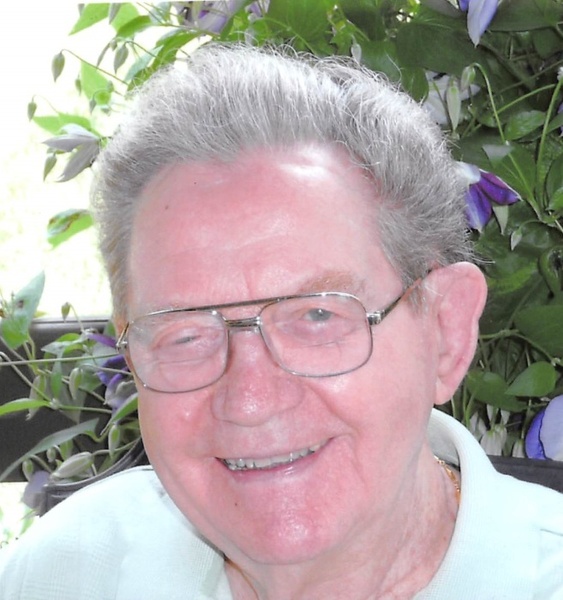 Donald served with United States Coast Guard Merchant Marines during WW II.  He served in the Atlantic, Pacific and the Middle East War Zones.  Donald was the fleet manager for National By-Products, Incorporated, for 30 years retiring on January 1, 1983.  He was a member and elder of the First Christian Church in Mason City.  During the 1970’s and 1980’s, he served with a lay witness mission. He was a member of Gideons International and volunteered at The Christian Village in Lincoln.

Services will be at 11:30 AM, Wednesday, January 4, 2017, at the Wood Funeral Home in Rushville, with Chaplain Ryan Edgecomb officiating.  Interment will follow in the Messerer Cemetery near Frederick. Visitation will be from 10:30 AM until service time.  Memorials are suggested to Gideons International or The Christian Village in Lincoln.

To order memorial trees or send flowers to the family in memory of Donald Ward, please visit our flower store.