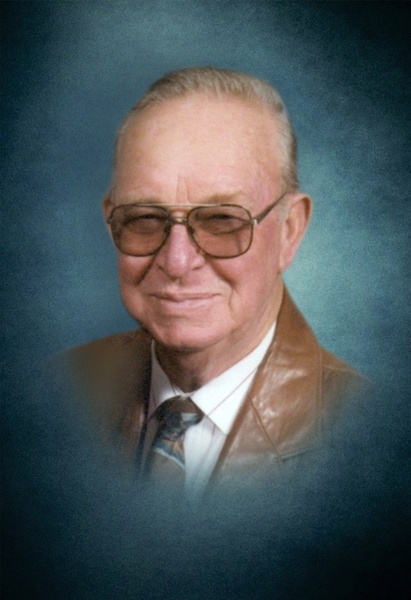 He was born on December 19, 1934, in Elvaston, Illinois, the son of the late Kenneth and Vera (Sharrow) Webster.  He married Yvonne “Kay” Akers on June 2, 1957, at the Bowen Christian Church and she survives.

Hop was baptized in the Bowen Methodist Church.  He retired after 26 years of managing Schuyler Livestock Sales in Rushville.  He was active in the Schuyler County Fair Cattle Show, which at the time was the largest county cattle show in the State of Illinois.  He was recognized as a Friend of the Livestock Industry in 2004 by the Schuyler-Brown Cattleman’s Association.  He was a lifelong avid St. Louis Cardinals baseball fan and managed Little League teams in Golden for several years.

To order memorial trees or send flowers to the family in memory of Donald Webster, please visit our flower store.