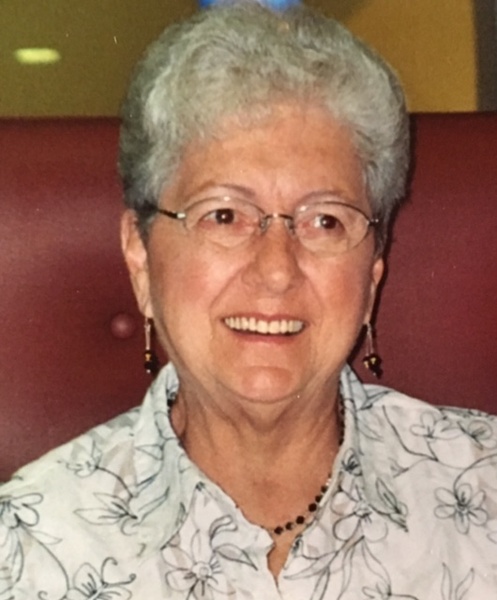 Donna was born on September 23, 1935 in Quincy to the late Lawrence and Mary (Runyon) Miller. She married Paul Rosson then later married Herb “Buddy” Baxter, who then preceded her in death.

She was preceded in death by one brother, Larry Miller.

Donna was a past member of the Loraine Christian Church in Loraine and a member of the Elks Lodge. She was the Owner/ Operator of Lake Little Tweet Campground, now known as Whispering Oaks. She worked for Motorola, Harris Corporation and was a teller at Associated Bank in Quincy. She enjoyed quilting, yardwork, puzzles, traveling, playing bingo, playing cards and spending time with her grandchildren and great-grandchildren.

To order memorial trees or send flowers to the family in memory of Donna Baxter, please visit our flower store.