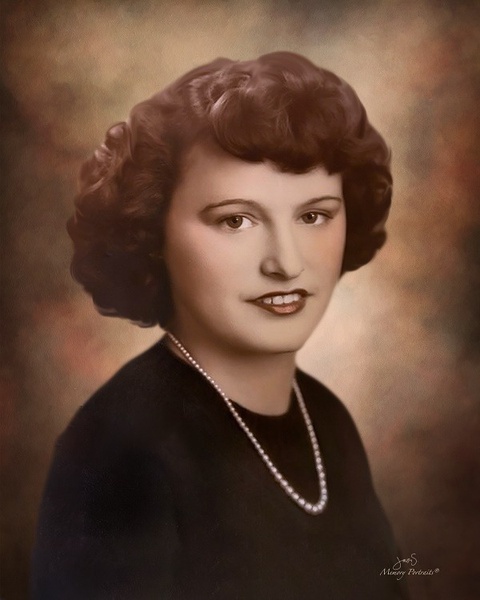 Surviving are her stepdaughter, Ann (Larry) Maitland of Denver, Colorado, one step-grandson:  Ross Maitland of Colorado, and several nieces and nephews.

She was preceded in death by her parents, stepmother, Pearl Geer Akers; both husbands, two sisters: Imogene Tolles and Virginia Constable Maurer; a brother, Robert Tolles, Jr., two stepbrothers:  Lyle Ward, who was killed in action during WWII, and Leslie Ward.

Doris graduated from Rushville High School and owned and operated Doris Tolles School of Dancing in Rushville during her younger years.  On September 8, 1985, she retired from US Sprint in Ft. Myers, Florida, after 21 years of service.

She was a member of Hope Church in Rushville, Schuyler American Legion Post 4 Auxiliary, Independent Telephone Pioneer Association of Ft. Myers, Schuyler County Home Extension, Rushville Women of the Moose, and Alliance for the Arts.  She also volunteered for RSVP and was honored to sing in the World Premiere of John W. Peterson’s “The Good Life” in Boca Raton, Florida.  She also designed and painted a mural for the veterans’ memorial at Tamiami Patriots Building, February 2007.  She was an avid St. Louis Cardinals Fan.

Funeral Services will be held Friday, October 7, 2022, at 11:00 AM at Triplett & Wood Funeral Home of Rushville with Pastor Bryce Ball officiating.  Burial will follow the service at Rushville City Cemetery.

Visitation will be held on Friday between 10:00 AM and the time of the service at Triplett & Wood Funeral Home in Rushville.

Memorials have been suggested for Children’s Hospital in St. Louis or Schuyler County Ambulance Service.

Condolences can be left, and memories can be shared at www.triplettwoodfuneralhome.com.

Triplett & Wood Funeral Home of Rushville is assisting the family with care and arrangements.

To order memorial trees or send flowers to the family in memory of Doris Akers, please visit our flower store.