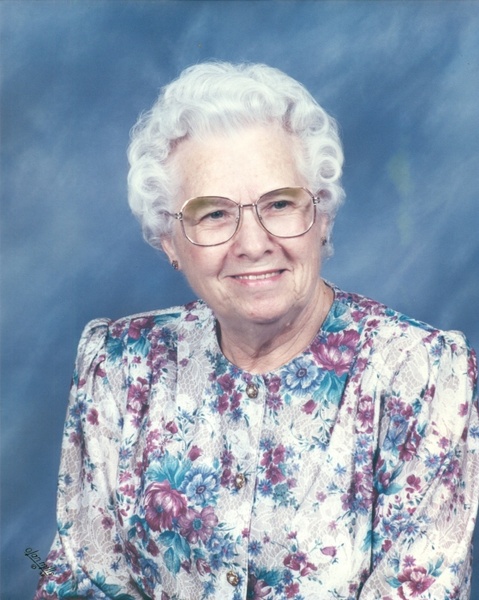 She was born on September 29, 1927, in Oakland Township, Schuyler County, Illinois, the daughter of John Leonard and Lillie Ray (Goodin) Ebbert.  She married Francis “Franner” Prather on November 10, 1948, at the Methodist Church in Macomb.  He preceded her in death on May 4, 1966.

Doris graduated from Rushville High School with the Class of 1945.  Soon after graduation, she began working as a bookkeeper at Alexander Lumber in Rushville, until 1950. She and Franner moved to California while Franner was in the United States Navy.  While there, their two daughters Patty and Pam were born.  In March 1953, they returned to Illinois where they farmed in Schuyler and Warren Counties until Franner’s health declined.  Doris resumed working at Alexander Lumber in 1970 until her retirement on September 1, 1996.  She later worked as a night manager at Feigl's Foods in Rushville for 8 years.

She was a devoted member of the First Christian Church (Disciples of Christ) in Rushville, where she served as a deacon and the Financial Secretary for many years.  She was also a volunteer in the church office and nursery for many years and was the last surviving member of the Sooner Sunday School Class.  She was also a member of the Schuyler American Legion Auxiliary.  She enjoyed reading, cooking and baking.  The heart of Doris’s life was her family and her church.

To order memorial trees or send flowers to the family in memory of Doris Prather, please visit our flower store.