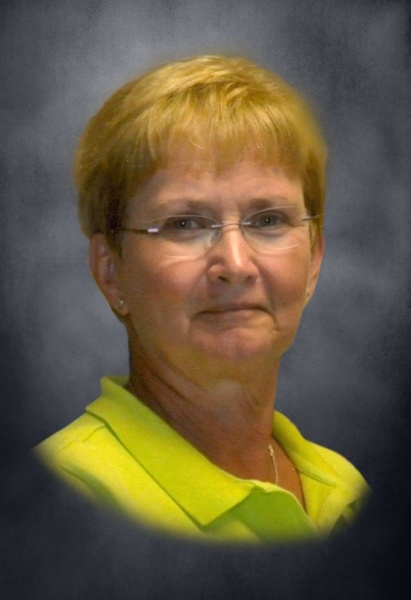 She was born on December 31, 1948, in Rushville, the daughter of Henry James and Maxine (Vaughn) Sargent.  She married Cecil Vancil on November 17, 1968, at the First United Methodist Church in Rushville.  He survives.

Doris graduated in 1966 from Rushville High School.  She was the salutatorian of the 1969 graduating class of Memorial School of Nursing.  She first worked at the Valley Forge General Army Hospital in Phoenixville, Pennsylvania.  She was an office and surgical nurse for 20 years at Macomb Clinic for Drs. Dexter, Gines and Tevar.  She also worked as an evening house supervisor and data abstractor at McDonough District Hospital for 26 years.

She was a member of the Walnut Grove United Methodist Church in Prairie City.  She enjoyed golfing, country western line dancing, square dancing, quilting and her flower gardens.  Her family and grandchildren were the most important thing in her life.

To order memorial trees or send flowers to the family in memory of Doris Vancil, please visit our flower store.