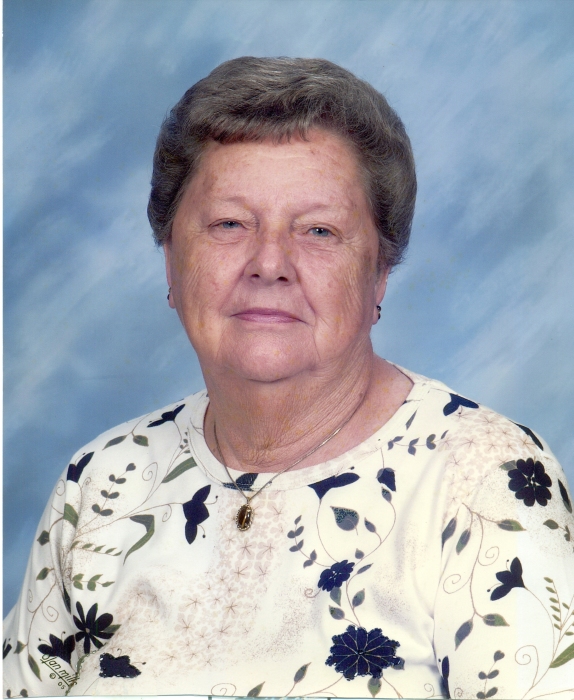 Doris was an active member of the Buena Vista Mothers Club for over 60 years.  During the holidays in December, she and her husband dressed in their red costumes spending many hours and years enjoying the happiness of small children.  She was also a RSVP volunteer with the Schuyler County Senior Citizens Center in Rushville since 1996.  She loved the outdoor life helping her husband and sons farm until their retirement in 1987, when her husband’s health failed.

Her pride and joy were her granddaughters and great grandchildren.

Services will be at 11:00 AM, Saturday, July 28, 2018, at the Wood Funeral Home in Rushville, with Reverend Randy McGeehon officiating.  Interment will follow in the Rushville City Cemetery.  Visitation will be from 10:00 AM to service time Saturday at the Wood Funeral Home in Rushville.  Memorials are suggested to the First United Methodist Church in Rushville or the Schuyler County Food Basket.  You are invited to share your memories of Doris and leave condolences at www.woodfh.net

To order memorial trees or send flowers to the family in memory of Doris Young, please visit our flower store.