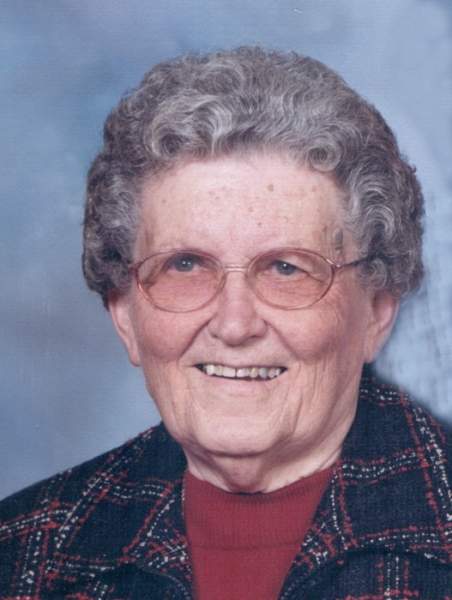 She was born on November 18, 1928, in Northeast Township, Adams County, Illinois, the daughter of John H. and Marie (Wienke) Bruns.  She married Arnold A. H. “Pete” Heinecke on September 1, 1946, at the South Prairie Lutheran Church, east of Golden.  He preceded her in death on March 30, 2013.

A 1946 graduate of Golden High School, she was a homemaker.  She also served as an election judge.  She was a member of Holy Cross Lutheran Church in Golden where she taught Sunday School, Vacation Bible School and was active with the LWML. She enjoyed needlepoint, quilting, cooking and baking pies.

To order memorial trees or send flowers to the family in memory of Dorothy Heinecke, please visit our flower store.