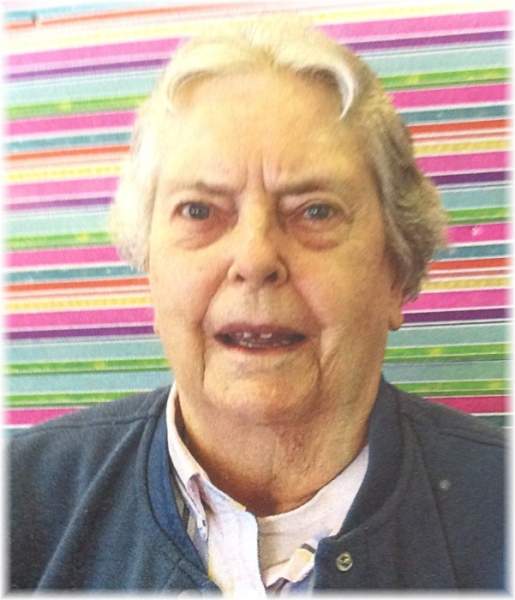 Dorothy was born on January 22, 1920 at home in Lima, Illinois. She was the daughter of the late Lester and Lulu (Hess) Stipe. She first married, Leo Andrew and had two children, Kathleen Montis Andrew and Sheldon Michael Andrew. She later married Albert Klusman of Galesburg, Illinois. Albert passed away on March 8, 2002 and Dorothy returned to Quincy.

Dorothy attended a small country school and graduated from Mendon Township High School. She first worked at a small country store in Lima until it was sold, then worked for J.H. Miller in Quincy until they closed, then worked at Motorola for 18 years until they relocated and 7 years for Bergners until her retirement. She was a member of Faith Journey Church in Quincy.

She was preceded in death by her husband Albert Klusman, her son Sheldon, one brother, Harold Stipe and a sister Rosalthea Parrick.

Cremation has taken place and private family services will be held at a later date. Memorial contributions have been suggested to the Adams County Humane Society. You are invited to share memories of Dorothy and leave condolences at www.hunterfuneralhomes.com

To order memorial trees or send flowers to the family in memory of Dorothy Klusman, please visit our flower store.