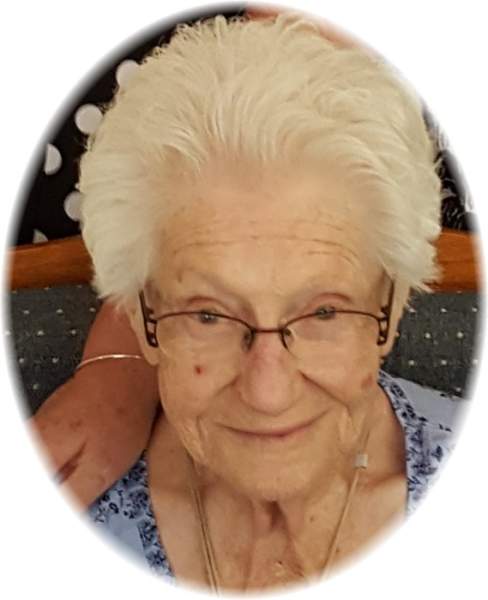 Dorothy was the daughter of David & Myrtle (Hofmeister)

Fengel.  She graduated from Jacksonville School for the Deaf.  She married Floyd Kramer July 3, 1951.  Floyd passed away on July 6, 1997.

She was preceded in death by her husband, parents & 2 brothers.

To order memorial trees or send flowers to the family in memory of Dorothy Kramer, please visit our flower store.