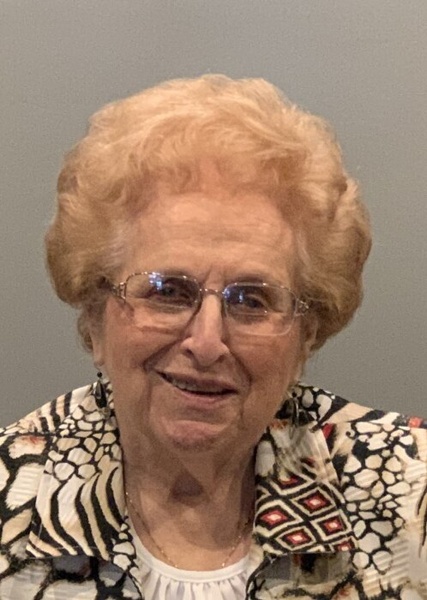 Dorothy went to school at Fawbush, then graduated as a junior valedictorian when Lima High School closed. She went to Quincy High School for her senior year and graduated as salutatorian. Dorothy then attended Gem City Business College.

She worked for Bower and Ford Motor Company in Quincy. She was Secretary/Treasurer of Neil Oil Company from 1953 to 2008, when she retired.

Dorothy was a member of Lima Federated Church, where she led the church choir and sang for many different church events as well as served on the church board. She was a member of the Eastern Star, where she held the office of Worthy Matron several times. She served on the Adams County Fair Board for nine years. She enjoyed many hobbies, including, reading, playing cards, bowling, going to country/western concerts and her and Richard were members of the Good Sams Motor Home traveling club and Quincy Area Travel Trailer Club and enjoyed seeing the sites throughout the United States.

The family would like to thank the staff of Blessing Hospice and the twelve wonderful caregivers that would come in and sit with her throughout the days and nights as she made her transition.

Private family services will be held at Quincy Memorial Park in Quincy. Memorial contributions have been suggested to Quincy Public Library or St. Jude’s Children’s Hospital. You are invited to share memories of Dorothy and leave condolences at www.hunterfuneralhomes.com

To order memorial trees or send flowers to the family in memory of Dorothy Neil, please visit our flower store.