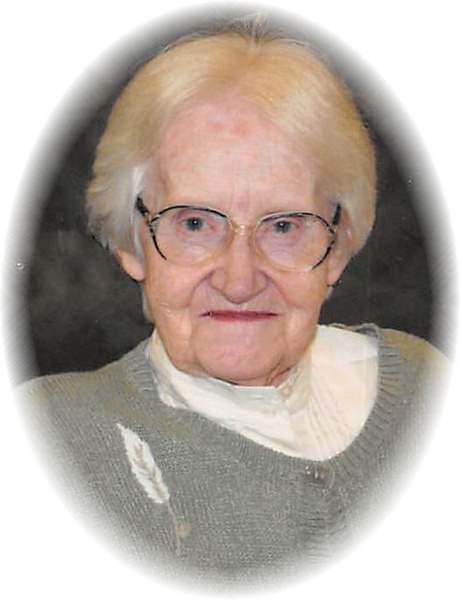 Dorothy Maxine Passley, 92, of Golden passed away on Thursday, August 25, 2016 in the Golden Good Shepherd Home in Golden.

Dorothy was born on September 26, 1923 in Golden to the late Henry and Anna (Leenerts) Gerdes.

She was preceded in death by one step –son, Gerald Passley, two sisters, Velda Bebe, Vera Oenning and one brother, Leroy Gerdes.

Dorothy was a member of Trinity Lutheran Church in Golden. She helped run the family farm and enjoyed cooking, baking cookies and pies and embroidery.

To order memorial trees or send flowers to the family in memory of Dorothy Passley, please visit our flower store.