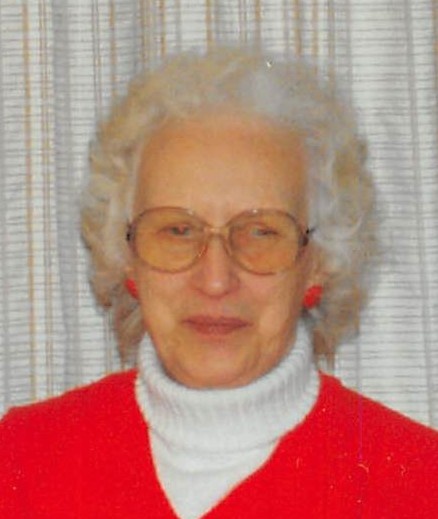 Dorothy helped her husband at the filling stations, her and Bud owned in Ursa and Marcelline, before moving to Wisconsin, where they lived for 32 years. The also owned a farmette in Ursa for many years. Dorothy loved people and loved spending time with her grandchildren.

Please click here to view the video tribute
To order memorial trees or send flowers to the family in memory of Dorothy Woodworth, please visit our flower store.