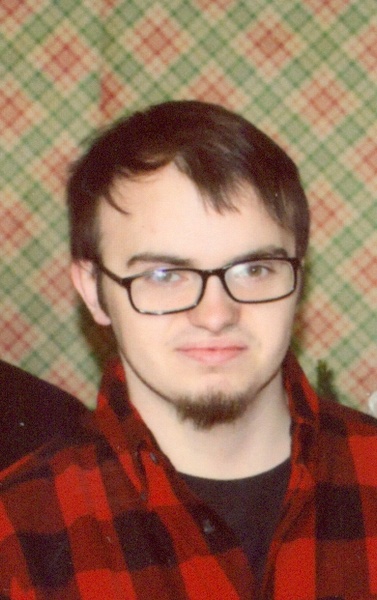 Dylan Robert Fitzjarrald, 22, of Sioux City, Iowa, formerly of Rushville, passed away at 2:47 Am, Thursday, April 2, 2020, at the home of his parents in Rushville.

He was born on September 14, 1997, at Culbertson Memorial Hospital in Rushville, the son of Michael and Rebecca (Akin) Fitzjarrald.

He was a 2016 graduate of Rushville-Industry High School.  He first worked at Seaboard and later at Americold both in Sioux City.  He enjoyed playing X-Box, fishing, taking long walks, and watching movies on Netflix.  He loved to be with his family and goofing around.

Due to the current health situation and directives from the Illinois Governor and the CDC, private graveside services will be held at the Camden West Cemetery with Brother Matt Haberman officiating.  Memorial contributions are suggested to Isabel Vargas, for an education fund for his children.

To order memorial trees or send flowers to the family in memory of Dylan Fitzjarrald, please visit our flower store.