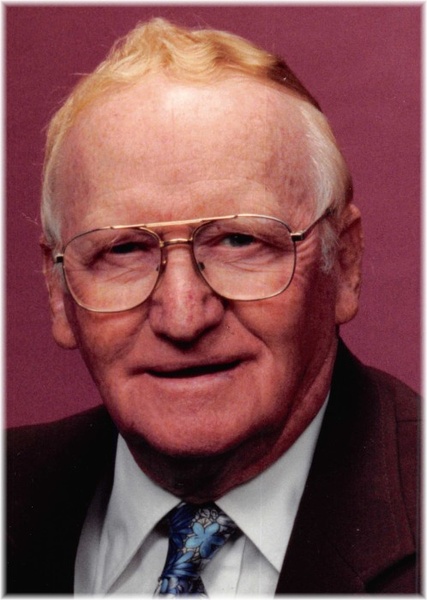 Edward was a member of Bethany United Church of Christ in Tioga. He loved camping, playing cards, woodworking, dancing, playing checkers and spending time with his grandchildren.

Services will be11:00 A.M. on Friday, August 24, 2018 in the Bethany United Church of Christ in Tioga with Larry Mulch officiating. Interment will follow in the Bethany Cemetery in Tioga. Visitation will be from 10:00 A.M. until the time of services in the church on Friday, August 24, 2018. Memorial contributions have been suggested to Blessing Foundation for Hospice or North Adams Home. You are invited to share memories of Edward and leave condolences at www.hunterfuneralhomes.com.

To order memorial trees or send flowers to the family in memory of Edward Wollbrink, please visit our flower store.