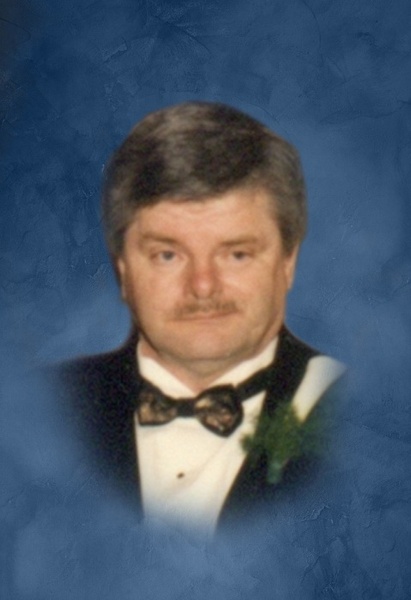 A 1965 graduate of Rushville High School, he first worked at Bartlow Brothers in Rushville and later at Bohn Aluminum in Beardstown.  He then was self-employed as owner of Davis Welding.  He also drove a truck for L&N in Rushville, retiring in 1995, due to health issues.

He was of the Methodist faith and member of the Midwest Truckers Association.  He was a jack of all trades that could make anything.  As a child, he made and raced go carts.  He was also known for his 1969 Dodge Charger that was painted like the “General Lee” for the television show Dukes of Hazzard.

To order memorial trees or send flowers to the family in memory of Edward C. "Chuck" Davis, please visit our flower store.