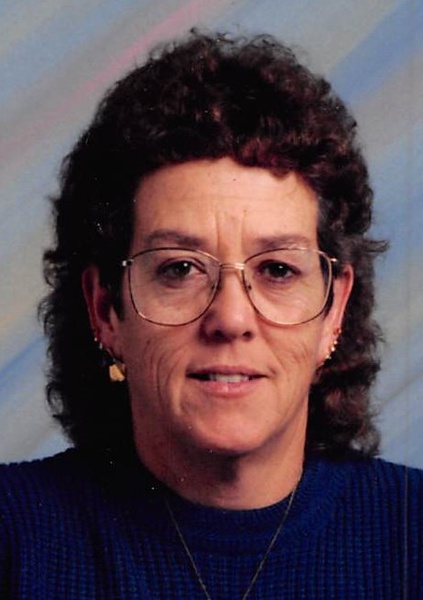 Elizabeth Anne Paxton, 77, of Quincy, formerly of the Golden area passed away on Saturday, May 18, 2019 in Coatsburg.

Elizabeth was born on November 30, 1941 in Harrisburg. She was the daughter of the late Elmer L.”Sandy” and Lilian G. (Dorsett) Paxton.

Elizabeth was a member of the Elm Grove Methodist Church, where she played the organ for over thirty years. She had attended Gem City Business College and worked as a waitress at several area restaraunts an EMT and various other positions within the healthcare field. She was very musically inclined and could play several different instruments. She was a member of a line dancing group, loved her dogs and enjoyed attending local festivals.

Memorial graveside services will be 11:00 A.M. on Friday, May 31, 2019 at the Mt. Horeb Cemetery near Golden with Edwin Waters conducting. In lieu of flowers memorial contributions have been suggested to the Golden Good Shepherd Home or the Quincy Humane Society. You are invited to share memories of Elizabeth and leave condolences at www.hunterfuneralhomes.com

To order memorial trees or send flowers to the family in memory of Elizabeth Paxton, please visit our flower store.