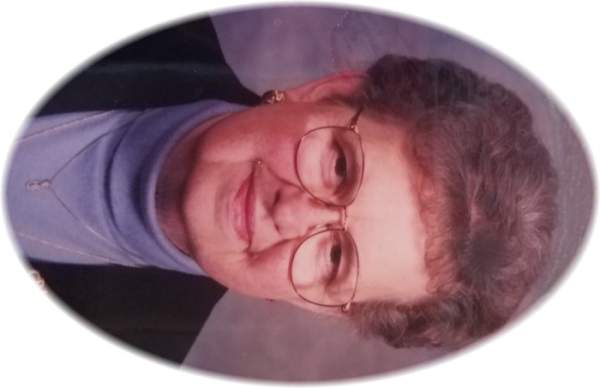 Evelyn was born on November 19, 1929 in Clayton Township to the late Herman and Emilie Flesner. She married Elmer Henry Aden on March 3, 1949 in the Immanuel Lutheran Church of South Prairie. Elmer passed away on September 4, 1995.

Services will be 11:00 A.M. on Saturday, December 3, 2016 in the Trinity Lutheran Church in Golden with Reverend Brad Eidson officiating. Interment will be in Golden Memorial Gardens in Golden.  Visitation will be from 10:00 A.M. until the time of services on Saturday in the church. Memorial contributions have been suggested to the Trinity Lutheran Church or the donors’ choice. You are invited to share memories of Evelyn and leave condolences at www.hunterfuneralhomes.com

To order memorial trees or send flowers to the family in memory of Evelyn Aden, please visit our flower store.