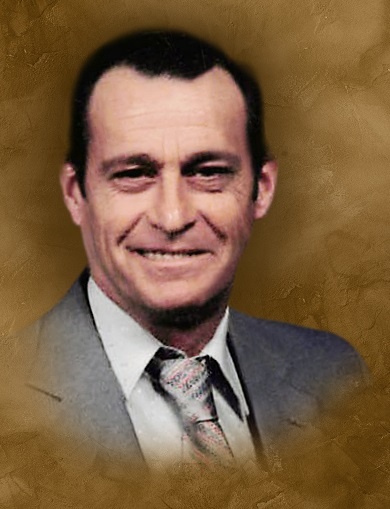 Floyd Katzenburger, 77, of Mt. Sterling passed away on Saturday, August 31, 2019 in Blessing Hospital in Quincy.

Floyd was born on January 4, 1942 in Ottumwa, Iowa. He was the son of Floyd N. Katzenburger, Sr. and his step-mother Betty (Toopes). He was adopted and raised by his grandmother Nancy (Thomas) Katzenburger, when his father went off to defend his country in WWII.

Floyd was a non-independent truck driver, working for several different companies and earning several safety awards and had millions of miles of safe driving. He was of the Christian faith. In his younger years he was a member of the Rushville Saddle Club and was quite the horseman. He enjoyed gun smithing, woodworking, doing mechanic work and auto body repair. He loved working with his hands, hunting, fishing playing with his grandkids and great-grandkids, doing yard work and just being outdoors.

He was preceded in death by his parents and one sister.

Graveside services will be 11:00 A.M. on Thursday, September 5, 2019 in the Rushville City Cemetery. There will be no visitation, but friends are invited to the Cemetery for the services. In Lieu of flowers Memorial contributions have been suggested to the Brown County Ambulance Service. You are invited to share memories of Floyd and leave condolences at www.woodfh.net

To order memorial trees or send flowers to the family in memory of Floyd Katzenburger, Jr., please visit our flower store.